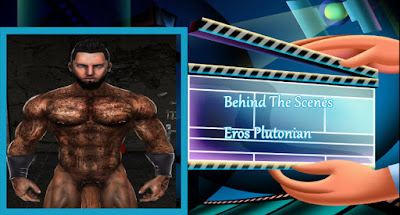 The fourth Actor I've chosen to partake in my next film production is Eros Plutonian. I recall seeing some of Eros Work on SLPornTube prior to it closing down. Sadly he lost some of his past work. I knew I wanted to use him in something back then and since He fits one of the characters in my production.I asked if he'd be interested in joining along. Eros appearance is Yummy to say the least. He always sets the mood in any setting be it film or photo shoots. Additionally, His Role-Playing techniques are of the Highest Caliber-(Sex Freak Alert). For all you other insatiable vixens out there you might enjoy this one.

So There are your four joining me in my next production

The production is going smoothly i have 2 slightly extensive scenes and one short scene I will be working on during the weekend and then it's off the Editing Board.. I may add in some more photos as a tease to my viewers once the editing is done.. You'll just have to wait and see.. smiles...
Posted by Alexandria Topaz at 7:46 AM

My Choice for Excellent PoseMakers 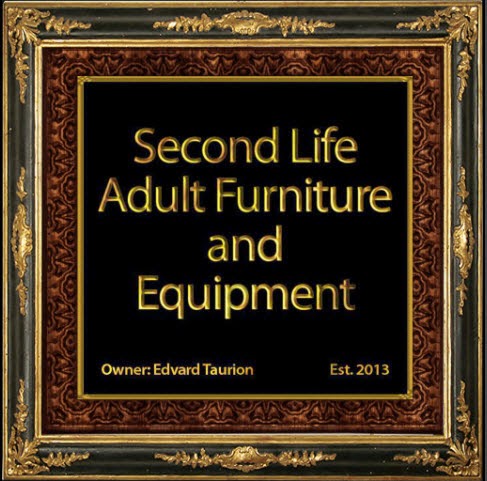 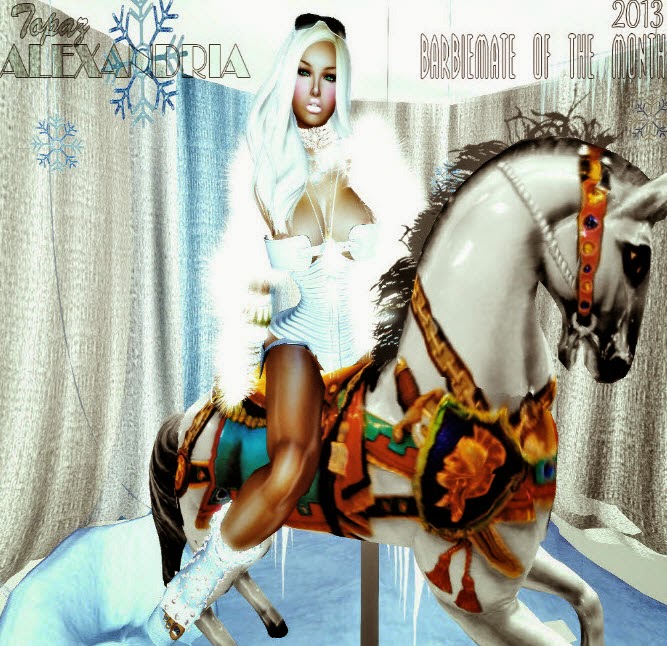 Talk Dirty To Me

Your Words Better Be as Sharp as Her Mouth 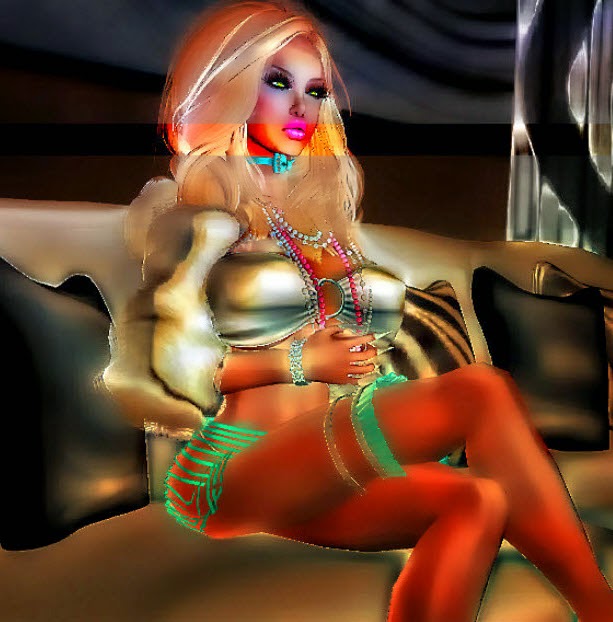 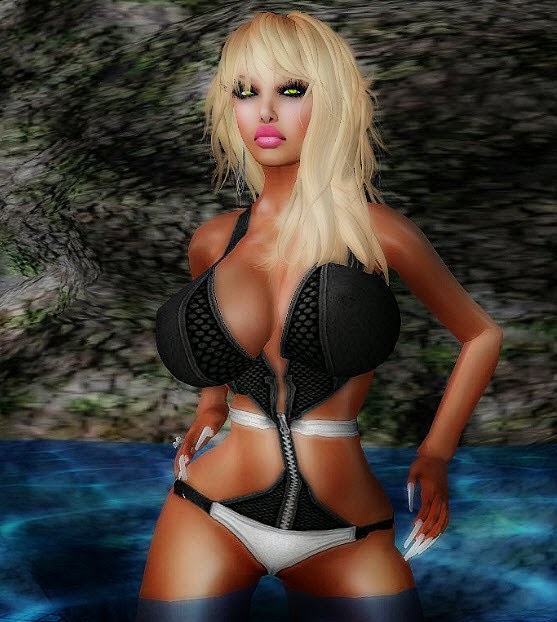 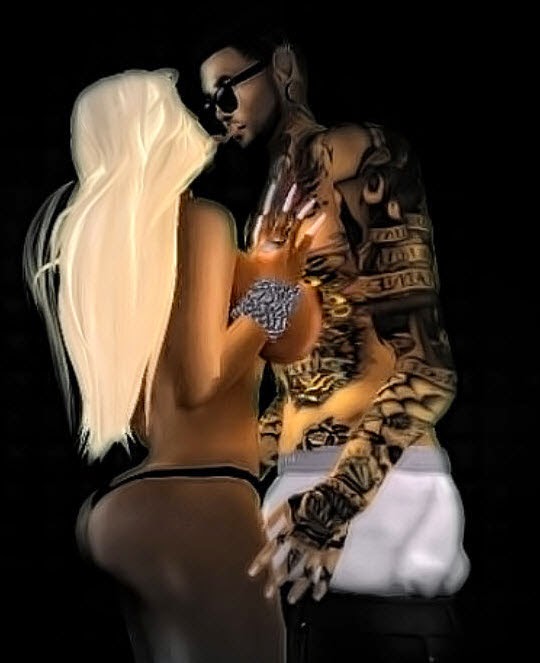 One touch is what one man would crave and everyone Desires